U18 IRISH TEAM WIN VS. LITHUANIA AT THE EURO CHAMPIONSHIPS

U18 IRISH TEAM WIN VS. LITHUANIA AT THE EURO CHAMPIONSHIPS

Congrats to the U18 Irish National Team on a 11-3 win vs. Lithuania. It was a close game early on, until Ireland extended their advantage to 5-1 in the fifth and added six more runs one inning later. Sean McAdams went 4-for-5 with two runs and two RBIs. Matthew Dutton (Mariners Baseball – Ireland) had three hits, two runs and two RBIs for Ireland. Cillian Murphy hit a home run.
This was the first win of the tournament to the team who were unlucky not to get over the line against Germany earlier in the week in a close 3-1 game. Well done to all the players, coaches and parents / supporters that made the trip.
#gogreen 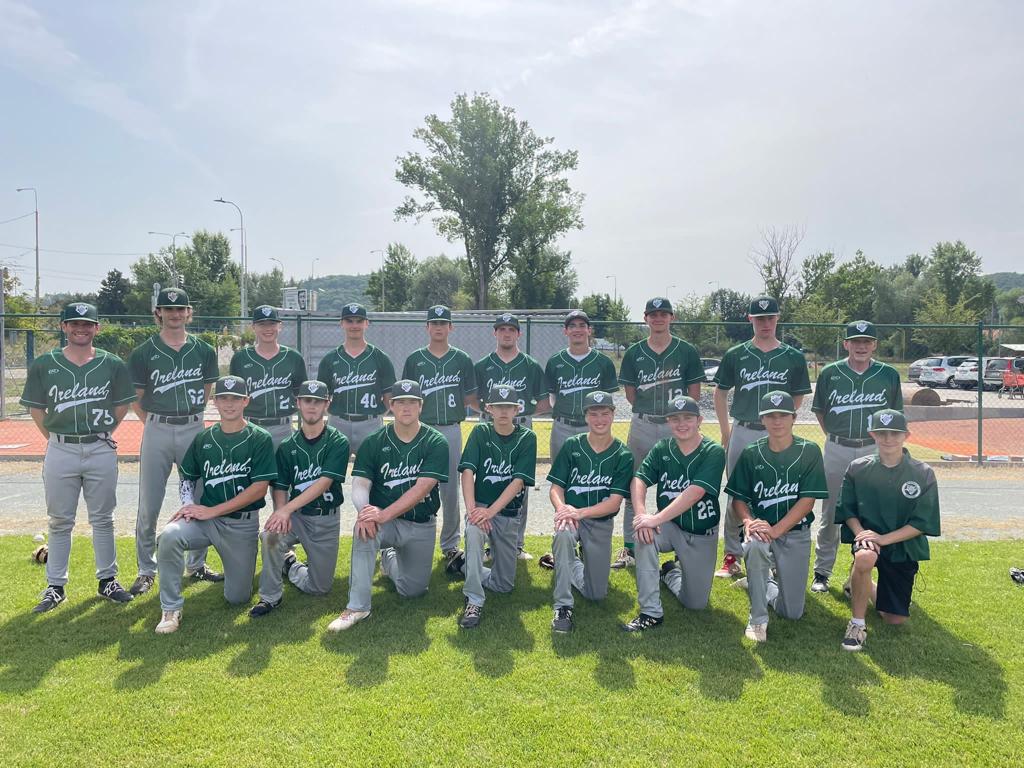 Ireland U18 Play Lithuania in A Pool of European Championships at 12 Noon T...