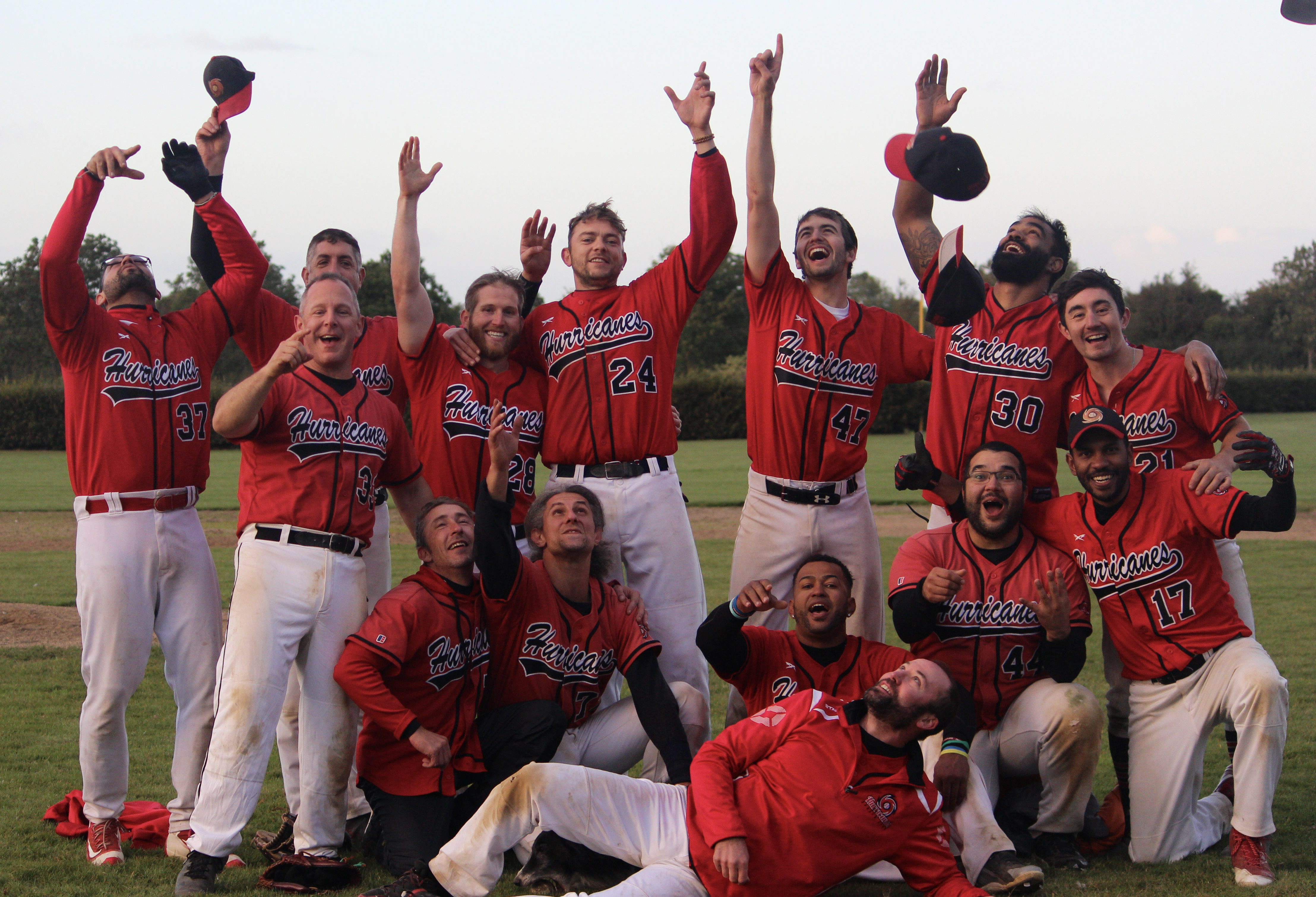 The Dublin City Hurricanes won both the A and B league adult baseball league championships for 2018. Facing the Greystones Mariners in both finals, the Hurricanes won the first two games of both three game series over the weekend of 29-30 September. This is the first time in Ireland league history that the same club has won both the A and B League championships in the same year.